223  Ammo for sale at reelammunition.com

The .223 Remington has become one of the most popular cartridges and is currently used in a wide range of semiautomatic and manual-action rifles and even handguns, such as the Colt AR-15, Ruger Mini-14, Remington Model 700, Remington XP-100, etc.[20][21] The popularity of .223 Remington is so great, that in the US it virtually eliminated all other similar .22 caliber center-fire varmint riflecartridges.

The .223 Remington cartridge was developed along with the AR-15 rifle for the Military. This cartridge is most commonly found in 55 grain (gr) and offers shooters a mild recoil and straight trajectory, making it popular as a varmint gun or for taking down small predators, such as coyotes. .223 ammo can be fired from guns chambered for the more powerful cartridge while it is similar in size to the 5.56*45mm NATO round, making it a favorite among shooters of AR-style guns.

The external dimensional specifications of .223 Remington and 5.56×45mm NATO brass cases are nearly identical. The cases tend to have similar case capacity when measured (case capacities have been observed to vary by as much as 2.6 grains (0.17 ml)), although the shoulder profile and neck length are not the same and 5.56×45mm NATO cartridge cases tend be slightly thicker to accommodate higher chamber pressures.

The table contains some estimated pressures based on normal proofing practice and on the known increases in pressure caused by bullet setback (which is a similar occurrence with regard to pressure). The proof pressure of M197 is 70,000 psi.[18]

The following table shows the differences in nomenclature, rifling, throating, and normal, maximum, and safe pressures: 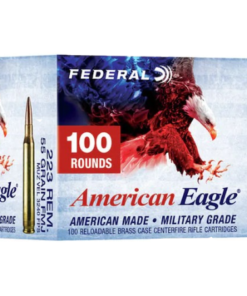 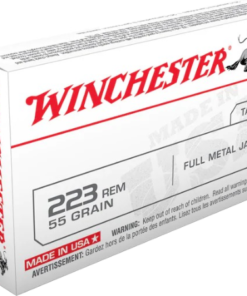 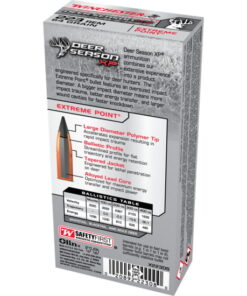 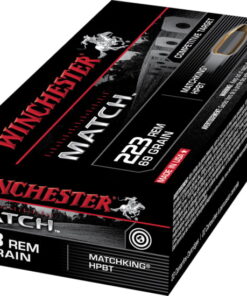 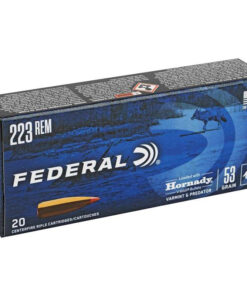 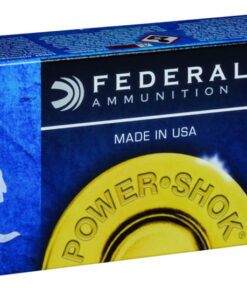 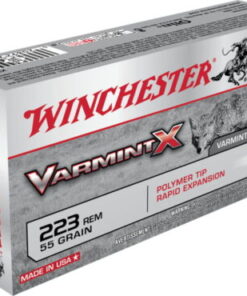