The .22-250 Remington is a very high-velocity (capable of reaching over 4000 feet per second), short action, .22 caliber rifle cartridge primarily used for varmint hunting and small game hunting. It does find occasional use by women and young children for deer hunting because of its low recoil. Some jurisdictions prohibit the use of cartridges smaller than 6mm (e.g., .243 Winchester) for deer hunting. This cartridge is also sometimes known as the .22 Varminter or the .22 Wotkyns Original Swift. Along with the .220 Swift, the .22-250 was one of the high-velocity .22 caliber cartridges that developed a reputation for remote wounding effects known as hydrostatic shock in the late 1930s and early 1940

Expect dynamite results. In varmint calibers, AccuTip-V combines superb flight characteristics and match-grade accuracy with a design optimized for explosive on-game results. At impact, AccuTip’s gold polymer tip is driven rearward causing the thin jacket and soft lead core to fragment violently. First and foremost, though, it gets there precisely shot after shot – it’s the most accurate varmint bullet you can shoot.

It is particularly popular in the western states of the USA where high winds often hinder the effectiveness of other varmint rounds in prairie dog hunting. Many states in the USA have minimum caliber restrictions on larger game such as deer, although most states do allow the cartridge to be used for big game. 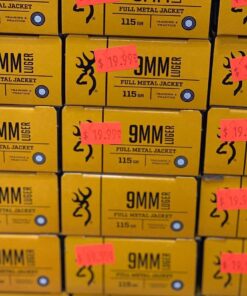 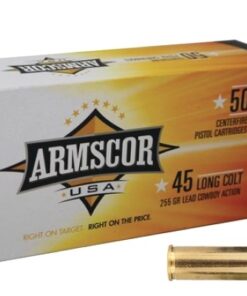 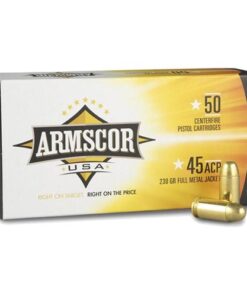 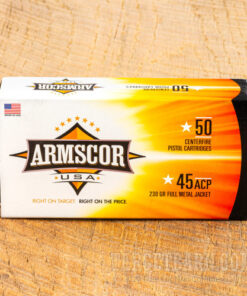 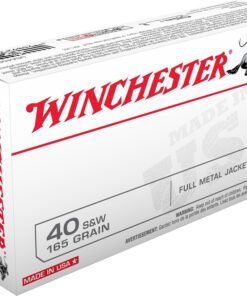 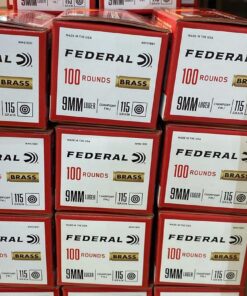 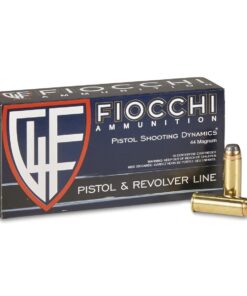 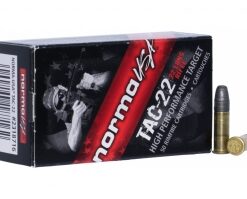